D.J Arjun is a London-based singer, songwriter and music producer. Multi-instrumentalist, capable of playing the guitar, piano, bass, drums and flute, on top of singing and beat-boxing. - is signed to India’s biggest record label T-Series. ‘I’ll Be Waiting’, the first single from his forthcoming T-Series album has racked up nearly 20 million views, charted at #1 in the iTunes India Chart and spent over 40 weeks in the UK BBC Asian Download Chart. - has a truly international fan-base, and as a result has had the opportunity to perform for fans all over the world to crowds of up to 500,000, in countries including the UK, Ireland, France, Holland, Switzerland, Denmark, Norway, US, Canada, India, Sri Lanka, UAE, Malaysia, Singapore, Thailand, Philippines, Kenya, Tanzania, Mauritius, Australia and New Zealand. - is currently the most viewed UK Asian artist on YouTube, with over 100 million views, with over 50 million on his channel alone - has a strong social media presence with over 850,000 Facebook fans, 100,000 Instagram followers, and 60,000 Twitter followers - won ‘Best Urban Act’ (in association with the MOBO’s) at the UK Asian Music Awards 2012, and was nominated for ‘Best Newcomer’ at the Brit Asia Music Awards 2011.

He was selected as one of MTV UK’s 'Top 20 Unsigned Acts of 2012' and has been voted Eastern Eye Magazine's 'Male Artist of the Year' in both 2013 and 2014 - has produced and sung songs for Indian movies including Vanakkam Chennai, Biriyani, Valeba Raja and hit Bollywood movie Creature 3D, starring Bipasha Basu - has supported and performed alongside some of the biggest stars from the US (Chris Brown, Tyga); the UK (Professor Green, Conor Maynard); Bollywood (Arijit Singh, Kanika Kapoor); and South India (Anirudh Ravichander, Yuvan Shankar Raja) - has been featured by international media ranging from CNN to The Independent (UK) to the Times of India - has performed on iconic UK television show Blue Peter, twice at London's renowned Wembley Arena, and done a live acoustic session on BBC Radio 1 - had the honour of singing the ICC Cricket World Cup 2012 Official Theme Song and composed theme music for the Sri Lankan Premier League - has produced music for a variety of artists, including an album with Sony India for singer Shivali, which was nominated for numerous awards internationally, including Best Fusion Album and Best Debut at the Global Indian Music Awards (GIMA) 2011. 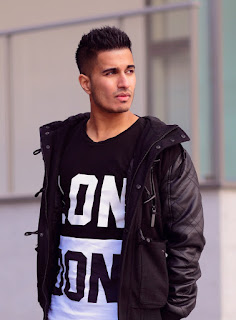 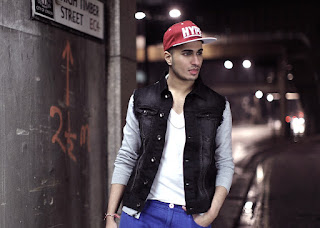 Perched in the city of bright and buzzing nightlife, Showshaa is a larger than life entertainment destination set to leave party lovers bewildered and bewitched. The vibrant nightclub aiming to conquer Delhi’s nightlife which is spread across more than 12,000 sq ft area and a state of 1600 sq ft stage with most advanced audio-visual technology and sound system powerful enough to accommodate the open-air festival it also has 3 ceiling to floor LED walls covering over 1800 sq ft area and promises to provide one of the most memorable of nightclub experiences to our patrons. It is the only club in the city to feature an exclusive shot bar .

Showshaa with its electric ambience and world class cuisine aims to attract party goers and food connoisseurs alike and whet their appetite for more.  Showshaa is a joint venture of Mr. Rahul Chhabra, a visionary and illustrious entrepreneur with multiple projects in the field of hospitality & GINC (Great India Nautanki Company Pvt.Ltd), the company behind the Kingdom of dreams. 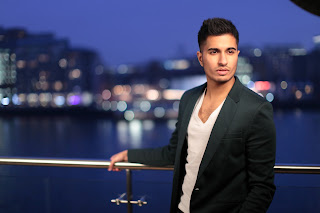 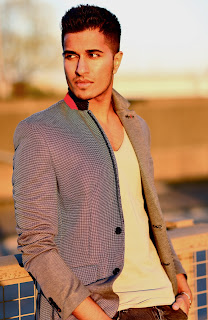