Description: Yakhni be it Bottlegourd(Aal in kashmiri) or Lotus Stem (Nadru in Kashmiri) is a must have if you are having a proper kashmiri vegetarian meal.

A part of every festival, important occasions yakhni can be of different type. Yakhni means preparation of the dish in curd. Mutton Yakhni, Nadru Yakhni, Aal Yakhni they all are prepared in curd. This thick creamy gravy is a delight which everyone can enjoy with some steam rice jeera rice. Bottlegourd is the least preferred vegetable when it comes to making something special. Here comes the typical Kashmiri Aal Yakhni.Give it a try and just enjoy the yakhni.

1. Cut bottlegourd in medium round pieces. 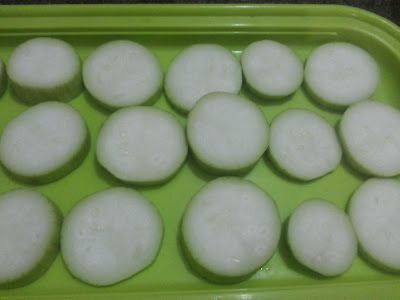 2. Heat some mustard oil in a frying pan( most of the kashmiri dishes are prepared in mustard oil). 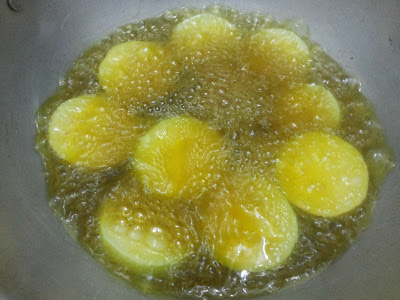 3. Fry these bottlegourd until they are golden brown. Take them out on a kitchen paper to remove the excess oil. 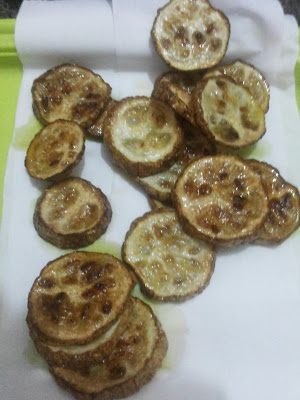 4. Now in a pan take some mustard oil. Once the oil is hot put 2-3 tsp of fennel powder(sounf powder or baiydana in kashmiri), 2 slitted green chillies, 2 cardamon into the oil and cook the masala nice for 2-3 minutes on a medium flame. For every kashmiri dish like damaloo yakhni always cook the masala first on oil not after adding the vegetables. Now here the quantity of the fennel powder should not be too much as the taste of fennel will be much more than the taste of the gravy. 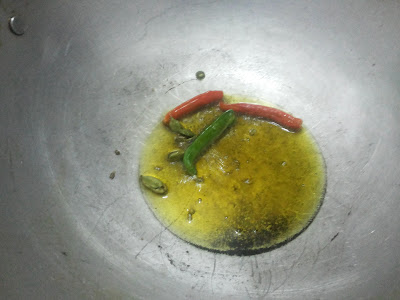 5. Now once the masala is cooked add some fresh curd home made preferable and keep stiring. Once the curd gets mixed with the masala add the fried bottlegourd add one and half cup of water. Mix all well. 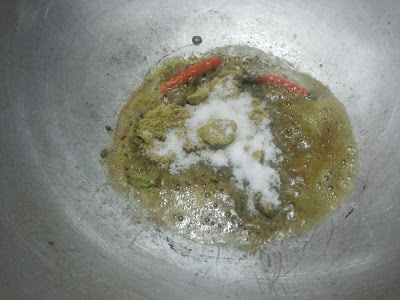 6. Now keep stiring regularly and let the bottlegourd cook for some 5-10 minutes untill u get a thick gravy.
7. Garnish it with some finely chopped coriander leaves. 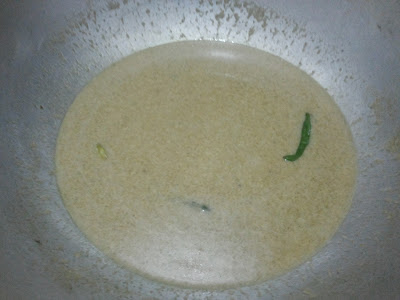 8. Serve it hot with some rice. 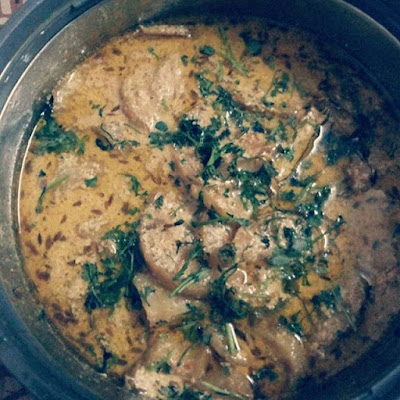