WOK IN THE CLOUDS :- Defining Perfection 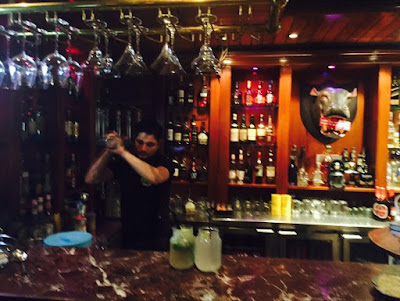 Established in 2002 , wok in the clouds has 3 branches , one in rajouri garden , punjabi bagh and in the khan market. Team missfoodiediaries went to the rajouri branch . Known for its north and chinese food WIK has managed to maintain its reputation well over the years. It is a huge 3 storey place , first and second floor can be a bit noisy due to music but 2nd floor is pretty decent for fine dine. The place has dim lights and trendy decor. The bar area is also a great option to hangout with friends.

Coming to food and drinks we ordered belgium chocolate shake which had an amazing taste of chocolate and every sip was heavenly and peach pinnacollada was also great. And oh yea the special mention to the drinks kukhum soda and masala lemonade which were very refreshing , perfect for the weather and were going well with the food. 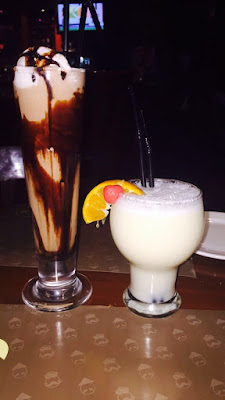 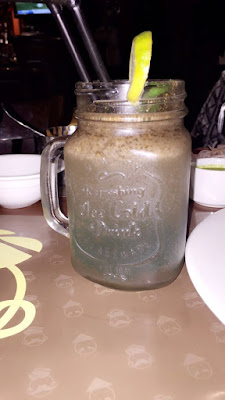 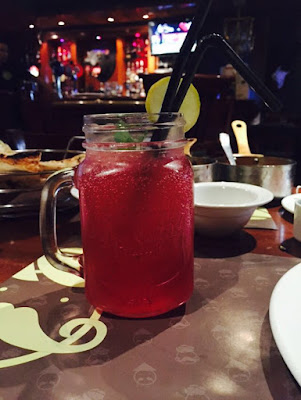 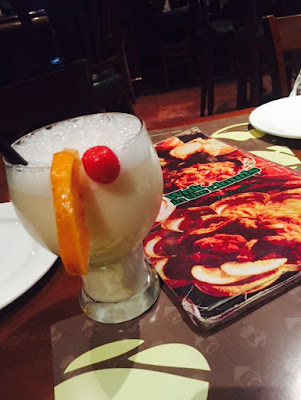 In snacks we were served with veg and non veg tandoori platter , in non veg platter there were delectable non veg assortments like chicken tikka , malai tikka , fish tikka , tandoori chicken , mutton seekh , our favourite was fish tikka and malai tikka .Veg platter was okayish which consisted of paneer tikka , paneer was soft and was well flavoured ,corn n cheese rolls were good in taste whereas soya chunks and fried aloo was nothing more than ordinary.  They didn't provide any sauces on the table to supplement it so we had to ask again n again for it.Mushroom caps , a vegan dish was green in colour and was covered with cheese, was yummylicious. 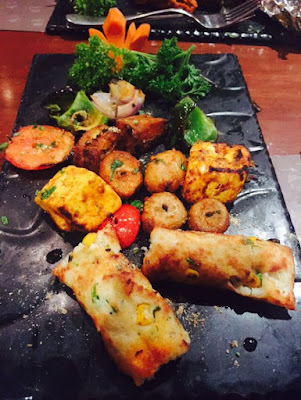 The dish which stole our heart was chilli chicken in chinese style , it had amazing taste and we savoured every bite of it, a bit spicy but people who love spicy food would love it.Dry chicken was pretty good . 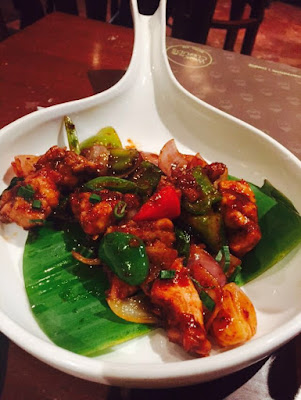 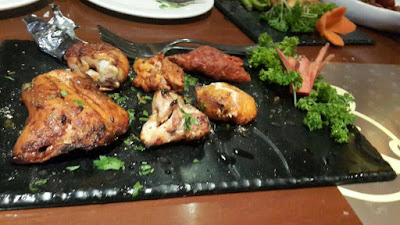 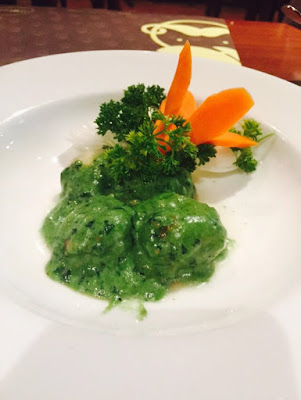 In main course we ordered their staple food dal makhni , chicken curry and garlic naan. Dal makhni and chicken curry had perfect aura , perfectly cooked and delish in taste.Garlic naan was crispy and thin enough, and was freshly prepared. 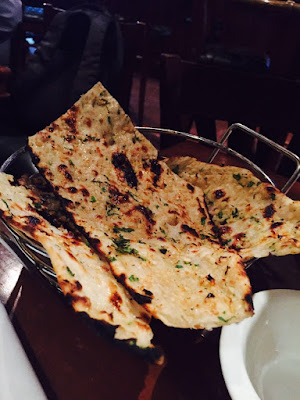 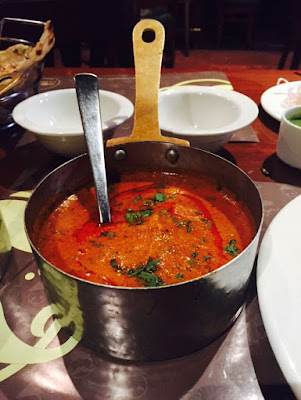 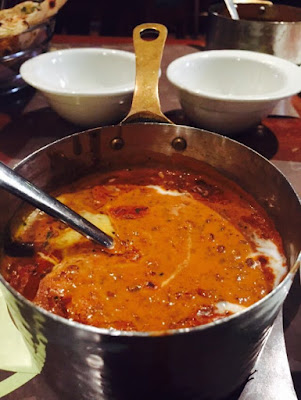 In desserts the chef served us the sizzling brownie which was quite sizzling , the brownie was moist and soft.And our favourite coconut and rose kulfi, which is a must try ! 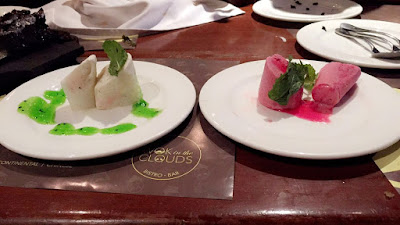 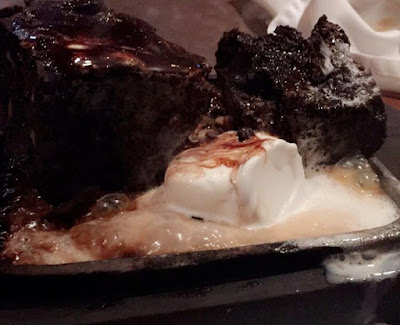 All in all WIK is a must visit place to have super fine quality of food or to have a perfect lunch or dinner.

-TAVISHI ARORA
Posted by Unknown at 22:41