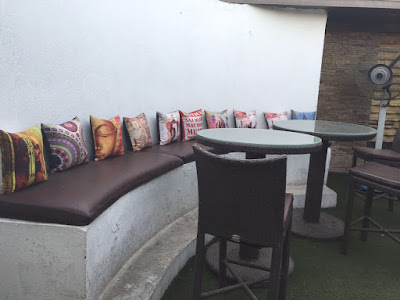 Buzz located at the club road punjabi bagh is a nice party place with some figures and a lovely terrace. The ambience is great and attractive with red aura all over . The lounge area is big space with dim lighting and lovely bar . The staff was also very courteous and attentive.In drinks they serve a very few non alcoholic drinks and we had virgin mojito which was nothing more than ordinary .Peach iced tea had prominent flavour of peach and was great in taste.Guava masala had salt on edge of the glass which gave it freshness .Vanilla shake had perfect blend and was heavenly . 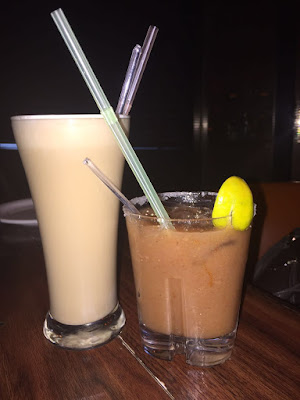 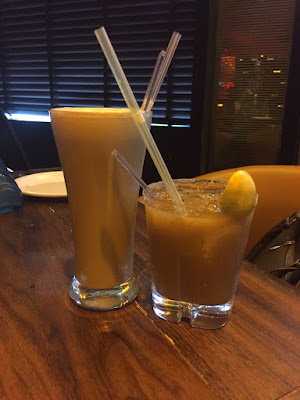 Coming to the food , the menu was very limited for vegetarians and due to navratre most of the things we ordered were not available so we tried their chilly paneer , which was breathtaking, the paneer was soft , the spices were so on point that you would love every bite of it.All veg thin crust pizza was a lil disappointing because of the less toppings so it had no taste.Spring rolls served with chilli sauce was very tasty, very crispy and it wasn't oily at all. 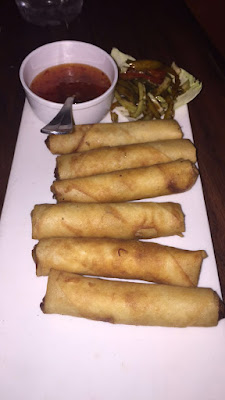 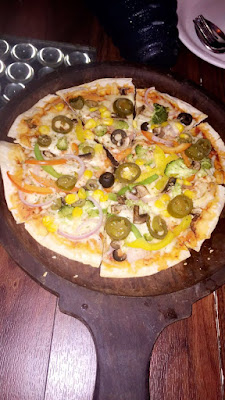 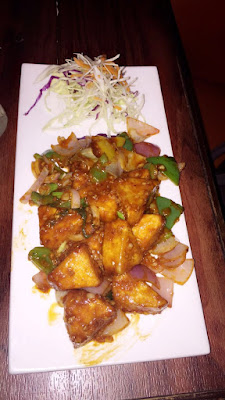 Mix sauce pasta served with crispy cheesy garlic bread , the sauces used were marvellous but pasta was undercooked but the manager took no time in replacing it with the perfect one.BBQ salad is highly recommended because of the amazing taste of veggies , still drooling over the healthy option. 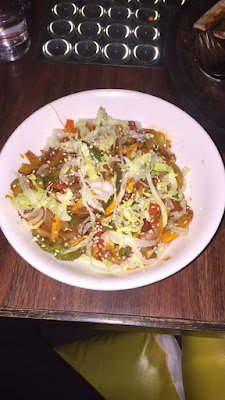 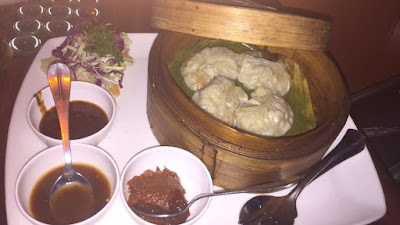 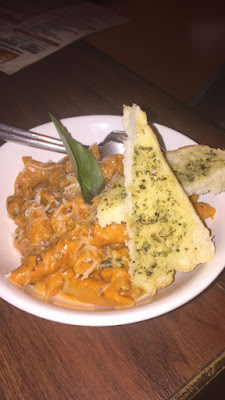 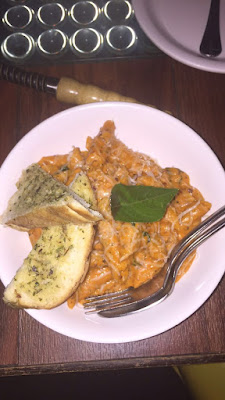 In desserts we were served with brownie with vanilla ice cream but the brownie which was decent in taste. 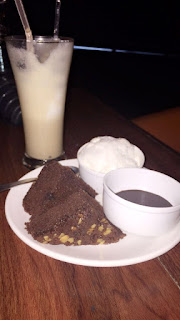 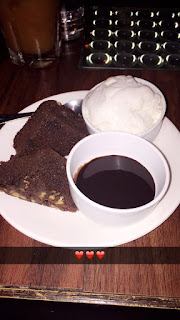 All in all if you're looking to catch up with your friends whilst having great food , you know where to head.

-TAVISHI ARORA
Posted by Unknown at 06:05