Flamess restaurant and cafe village is one of the oldest restaurants in hudson lane. Started from scratch, a very small place with plastic chair and tables. Today they have made it a huge cafe with a bar and a different section for smokers. the smoking area is village themed and the hookah is authentic village hookah which gives it a very interesting touch. the place might not give you the first best impression when you enter but the food will win your heart over as the staff is competent and they have given a touch of their imagination to each and every dish to make it stand out and you will surely become a fan of this place.seats are comfortable and ambience is cosy with dim lights.and the cherry on the cake was their proficient dj, playing all the latest songs and their outgoing and gregarious staff. they hosted us excellently and made sure we tried their best and made all the dishes according to our need. they were highly innovative with their drinks and their food as well. flamess have a huge menu with over 300 options to choose from which makes it so much difficult for us because i wanted to order every next thing i saw on the menu.

DRINKS-
BHAND AURAT: for every bhandi out there. flamess have a challenge for you. Drink three glasses of bhand aurat and you'll get one more glass for free and those three glasses will be free for you as well with a free cab ride.lol. it is THE BAAP OF LIIT. mixture of four drinks and well it tasted so good just like green apple that i ordered it twice. i will personally commend you to try this for sure. 10/10RED WINE SANGRIA: the staff also had their own innovative recipe of sangria and it tasted amazing. 5/5BAILEYS IRISH WHISKEY : it has always been a personal favourite. and they did a little experiment with this one too which made it even better. 5/5 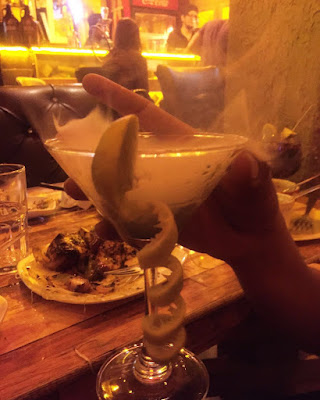 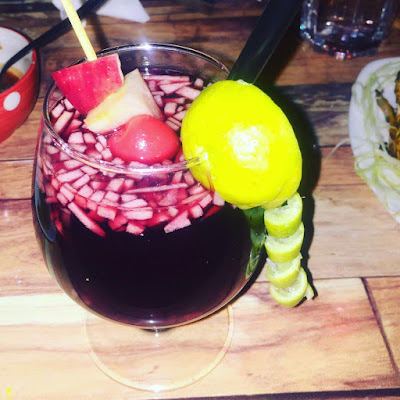 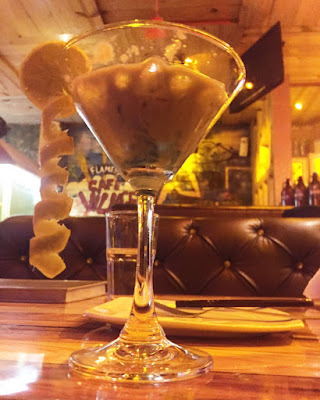 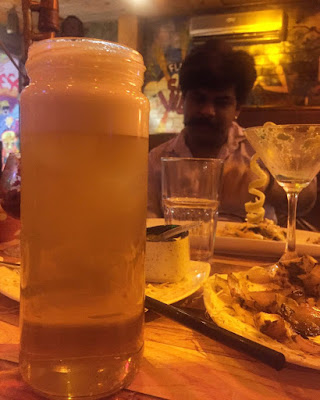 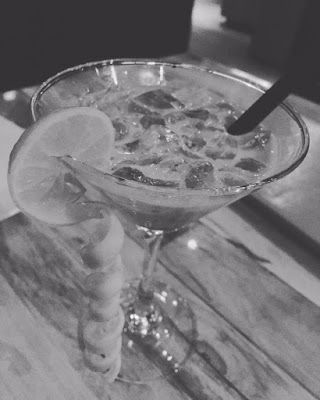 VEGGIE BAKED NACHOS OVERLOADED WITH CHEESE(their signature dish)-a highly recommended dish, it is a all time favourite of the customers as i saw it on almost every table. it was resplendent with a lot of mozzarella cheeze, liquid cheeze, 1000 island and exotic topings like olives, jalapeños, corn,s bell peppers and onions. nachos used were of good standard and overall this dish pleased me endlessly. this was suggested to me by the staff. I am totally in love with it. 5/5 DAHI KE KABAB- OMFG. best dish to order in summers it was so light and soft and cooling. it melted in my mouth like magic. the flavour was so delightful that i was lost after the first bite for a moment. need i say more about it? DO TRY. the dip was different and complimented the kababs. 5/5 TRI COLOUR TANDOORI MOMOS- three different flavours on one plate and with three different colours= red one was tandoori paneer momos which tasted scrumptious second one was the yellow one which had a afghani filling and it tasted so smooth and it just melted in my mouth. the third one was green momos with a palak stuffing and it tasted yummy as well. the dip was drool worthy and all the dips were homemade. 4.5/5 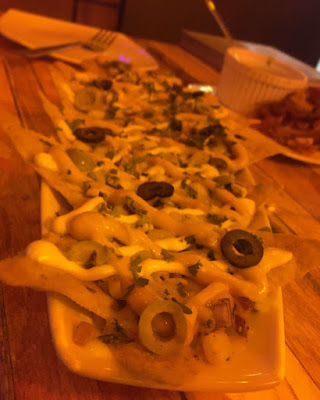 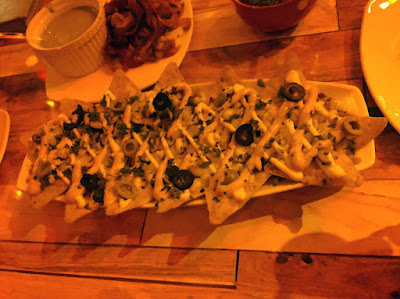 CRISPY FRIED MOMOS- just as the name suggests the momos were extremely crispy with a succulent and tender filling. never tried something like this. they were stunningly done and tasted pretty good. 4/5QUESADILLA- a Mexican dish , made with wheat tortilla filled with cheese, a savoury mixture, and vegetables. was so cheesy and finger licking good. they did justice to the quesadilla. 4/5TANDOORI CHILLI PANEER- a very very spicy dish and a much better version of paneer tikka. if you love spicy food you are gonna go crazy for this one. it was one of their specialities. 4.5/5FALAFEL: it was served with pita bread but I personally am not a big fan of falafel, so what i felt was it was average. 3/5 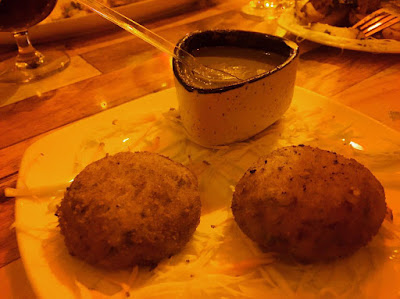 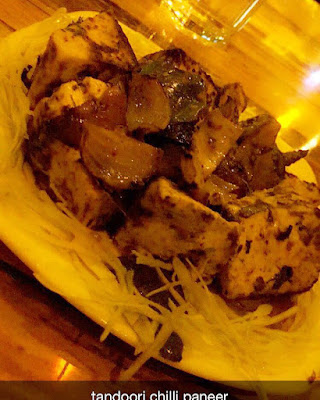 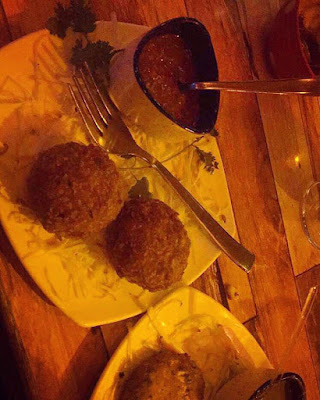 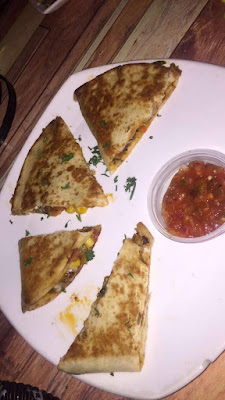 HOOKAH- we ordered summer 69 the flavour was on point and the smoke was dense and it was super smooth. loved the hookah. a good hookah can make anybody happy. the plus point was that it was super cheap as well. 5/5 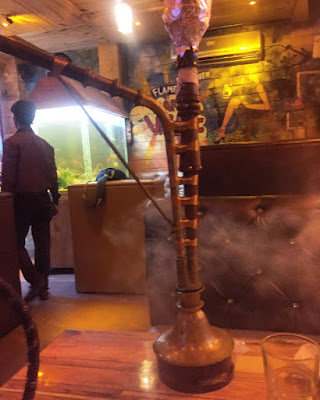 Special thanks to the owner: He is one hell of a zealous man, i could see the passion in him for his restaurant. He hosted us so skilfully and made sure we had everything that we needed and told us several funny stories about his restaurant so wholeheartedly which showed his enthusiasm and fondness for what he do. he had added a lot of his own inventions in the menu. PRICE:4/5FOOD:4.5/5SHEESHA:5/5AMBIENCE:3/5SERVICE:5/5
-PRAGYA SAINI
Posted by Unknown at 23:14